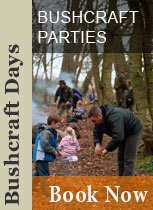 The Peregrine Has Landed

Several early morning and dusk ventures that have proved fruitless have finally been rewarded with a beautiful encounter with a Peregrine and some pictures by which to remember the event.

Luck can be a harsh mistress on many occasions as some of my closest and most treasured encounters with The Nature so very often occur when a camera is not to hand or I have purposefully not taken one with me. For example during a meeting at our farm based site last week we were sat around the fire site discussing the possibility of running some future courses and expeditions in Norway when, with a shriek, a crow flew through the ash, oak and hornbeam woodland closely pursued by a female sparrowhawk. Obviously one would have to be exceptionally lucky to have caught any of this on film and the sequence of events is available to vividly play over and over in my mind's eye during quiet moments.

I was recently told by a friend who appreciates and shares my love of The Nature  that a Peregrine (Falco peregrinus) had been spotted at location that I will not disclose here. I immediately sallied forth and in my excitement I went camera-less to the site only to get the best view I have had of these magnificent and regal falcons. The experience is, of course, precious but I must admit to metaphorically kicking myself as I returned to the Land Rover. I then pledged to set the camera up on the tripod at our HQ and have it ready to go so I could travel light and fast should another opportunity arise.

Up with the lark the following day and out at first light I was once more disappointed to find the Peregrine not in residence only to be mocked by finding a single feather as I explored the surrounding area hoping to find a kill site. Revistiting the site that same evening I once again returned from a fruitless mission. 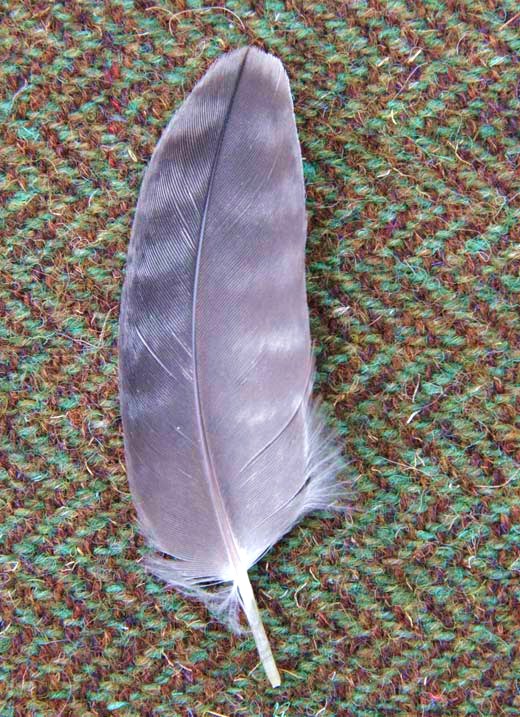 An exceptionally early start to the day in the office meant I was able to set aside a few hours to sit out and wait this time with camera in hand and ready to go. Once parked I approached the site to find the Peregrine perched on a ledge facing the rays and warmth of the rising sun. After taking a series of photographs from a range and angle that were not really suitable, they would however prove to my son that I had seen the bird, I carefully moved into a more commanding position directly below the falcon's perch.

It was then that I discovered I'd left the remote shutter release in the pocket of the jacket from the previous evening. I was aware that despite my best efforts camera shake and somewhat blurry images were to be expected. Sometimes travelling light can be counter productive and I should have taken the camera bag with all the kit! However I was not going to let an oversight spoil the experience and relished the opportunity to watch the raptor through both camera and the naked eye. After many minutes the bird, which I presume to be male due to his lesser size than previous Peregrines I have seen, took to the wing and disappeared into the landscape. 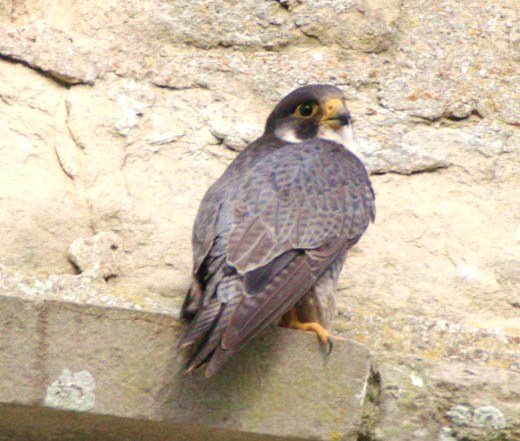 Still elated from the experience and my mind spinning I recalled that I had often heard the term "peregrine" used in conversation and employed in a context of "being from abroad or outlandish". With a little digging through the dictionary, reference books and of course the internet I discovered that peregrine, in language, is derived from the Latin peregrinus meaning "foreign, alien or exotic" as an adjective and "foreigner or traveller" as a noun. It is therefore no surprise that another name for the Peregrine is the "wandering falcon" a literal translation of its Latin name (Falco peregrinus). 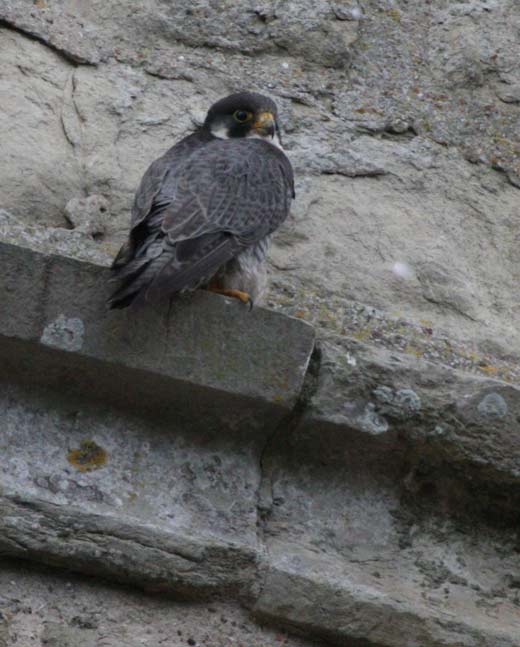 Often used in falconry and associated with royalty and as stated by the fifteenth centaury expert Gace de la Buigne:-

"For the falcon is a royal bird, more armed by its courage than its claws" which is how I will remember this beautiful and most graceful of birds and the brief encounter we shared in today's early morning light. 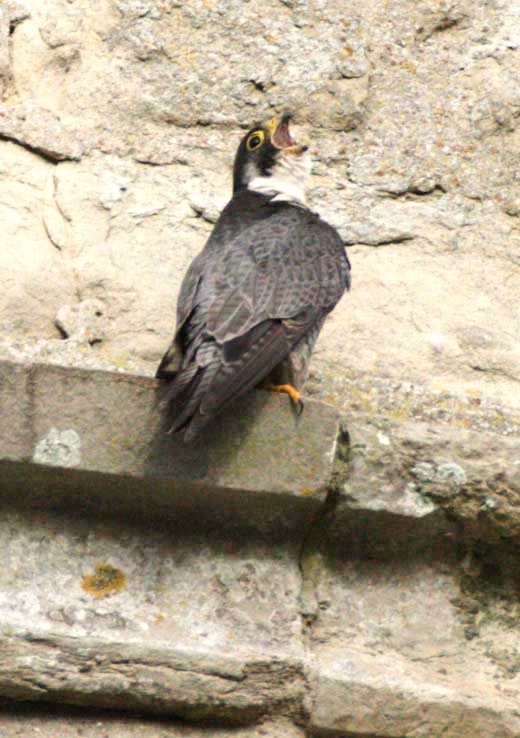 Hopefully further encounters will ensue with my appetite whetted to achieve a really tack sharp image to share on our Badger Bushcraft Blog and yet again observe in the wild this most "royal" of birds. 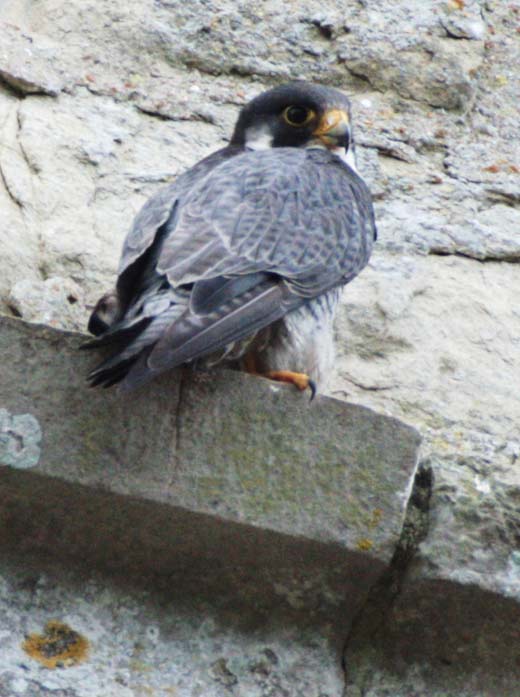