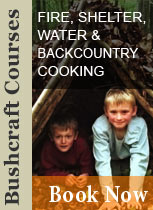 Yarrow: a plant and flower to brighten any day

Yarrow is still flowering - a welcome sign of life on cold November days. The plant commonly blooms in spring with ovate clusters of white to pink flowers but continues to flourish though out the year.

The leaves are feathery in appearance which connects the plant to its Latin name Achillea millefolium. The ancient Greeks greatly valued the plant and Achilles is reputed to have used yarrow on the battle grounds of Troy to treat wounds and to staunch bleeding. The plant was named after him for this reason combined with millefolium meaning "a thousand leaves". 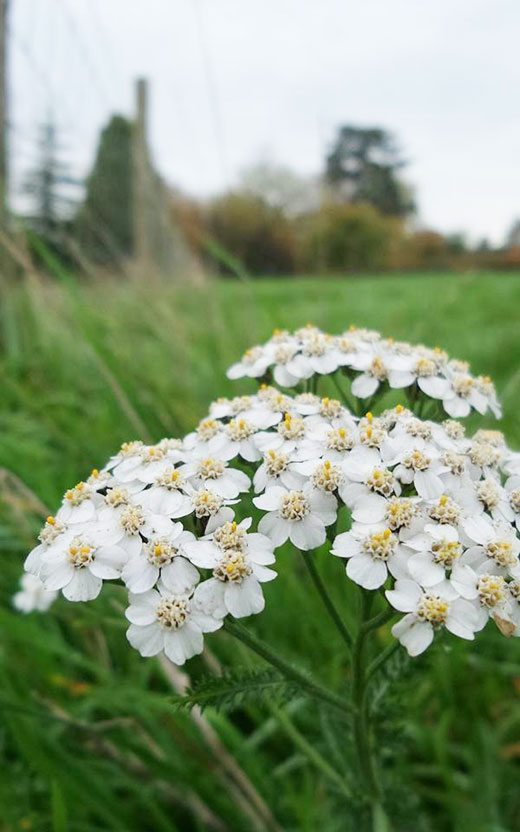 Culpeper wrote in his "Complete Herbal" that an ointment of the leaves cured wounds and is good for inflammations and ulcers. It is also known to have been used to relieve toothache and menstrual flow.

This herb was most frequently used for its ability to encourage clotting of the blood. The leaves when crushed and applied to wounds have a haemostatic effect and stop bleeding. 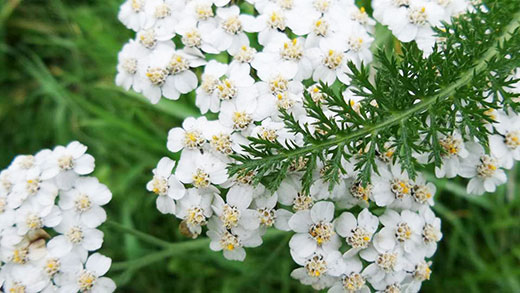 Chinese tradition believes the plant to be lucky.

In the Hebrides, people believe that when leaves are held against the eyes, they have second sights. We have yet to but are keen to try this.

Blue tits and starlings line their nests with yarrow to deter and inhibit parasites. They have been studied and seen to replace the interwoven pieces of plant with fresh leaves once they become dry.

English folklore believes yarrow to symbolise ever lasting love which is why we have the leaves embossed on our engagement rings. 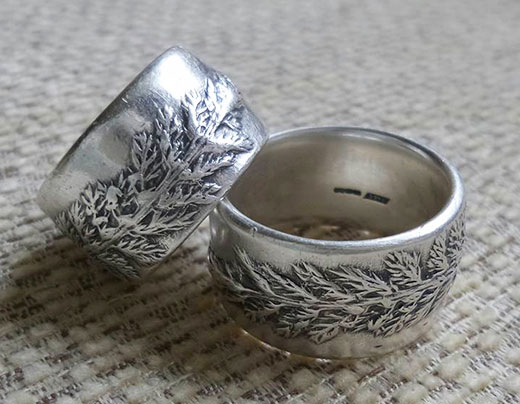 "Phil I attended your session on 18/10/10 with Matthew and Helen from Extended Schools Network and have been singing your praises since coming back to school!" 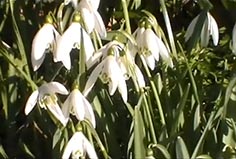