“Up Country Yearbook” by Thurlow Craig

I was first exposed to the author, adventurer and gentleman Charles William "Carlos" Thurlow Craig during my childhood growing up in the exceptionally pleasant and verdant area surrounding the village of Weald near Sevenoaks in Kent.

Thurlow Craig had a regular article published in the Sunday Express newspaper called “Up Country”. It was a weekly treat to have his commentary on country life in the Welsh Hills read to me and I have fond memories of the quiet family time we shared on each and every Sunday and, as mentioned before, I had yet to hear the term "bushcraft".

One summer in the early 1980’s when I was in my pre-teenage years and on a family holiday to Wales we met Charles William Thurlow Craig, or Carlos as he preferred to be called, and his wife Anne. We were most fortunate to have been invited to their house in the Welsh hills on several occasions where we were entertained by the most eloquent and gracious of hosts.

Carlos Thurlow Craig was a real Indiana Jones character; I must have seen "Raiders of the Lost Ark" in the year before we first met Anne and Carlos; and I do mean this in the fullest extent of the fictional character played by Harrison Ford. Carlos then, I believe, had to have been in his late seventies and yet would still ride down to the local market town on a horse with the saddle fitted with saddle bags and bullwhip. He had such presence in the saddle and it was obvious to the novice observer that he had spent a vast proportion of his life on horseback. 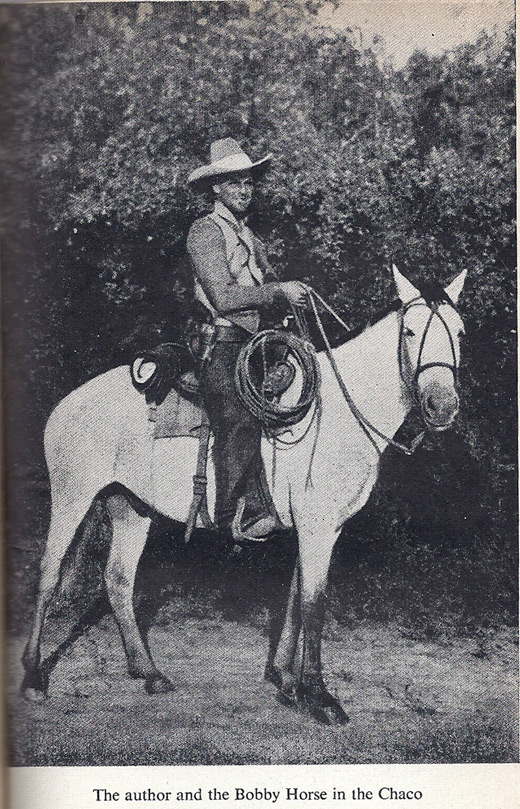 It was such an exciting experience to sit in their farmhouse and have this very real character recount stories of his life, to be taken on walks by Anne with the dogs from the “Up Country” articles and to share this precious time with them. 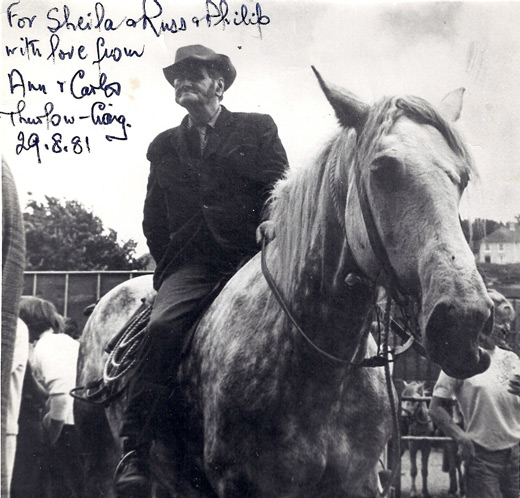 Carlos had a huge influence on me during my formative years and his articles helped to bolster my love of nature and instilled in me a desire for adventure and travel, some of which I have managed to live and experience.

I have future writings for the blog planned for several other of his books that I have recently purchased including:-

Now that I am a parent with a young son, who is ten, I found it of no particular difficulty to make the decision to share with him the wondrous tales of the wildlife, changing seasons and Welsh farm life chronicled by Carlos and managed to track down a copy of “The Sunday Express Up Country Yearbook” by Thurlow Craig which was first published in 1979.

The edition I have was published in 1980. I find the blurb on the dust jacket most insightful, interesting and relevant and far more pertinent with the passing of some thirty years:-

“Just under the surface of the deep-frozen computerized, hermetically-sealed lifestyle of most modern people there is a country lover pining for green fields. The millions of pounds spent every year on gardening, pets, camping and caravanning testify to that. So does the immense and growing popularity of radio and television programmes about country life and animals." 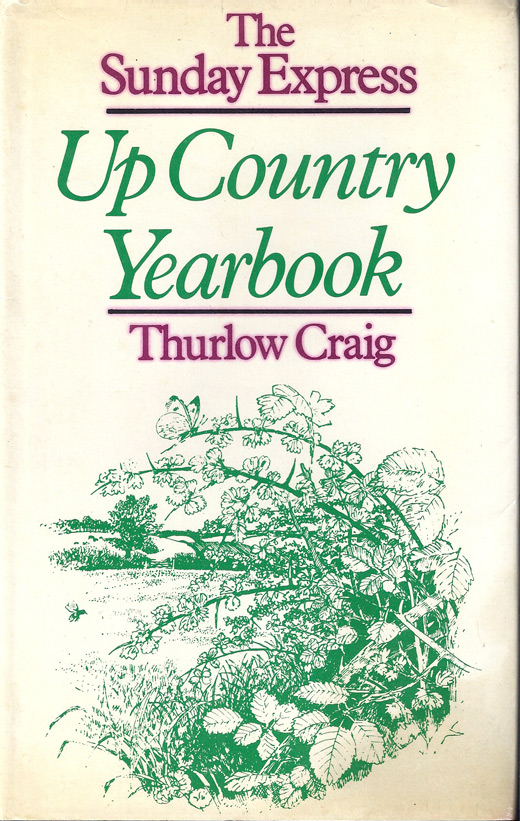 I now share with my son these writings which he enjoys tremendously and which I hope he will come to learn from and treasure as much as I.

“Up Country Yearbook” by Thurlow Craig is available on Amazon. 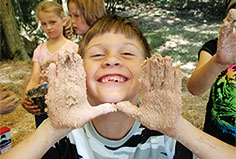